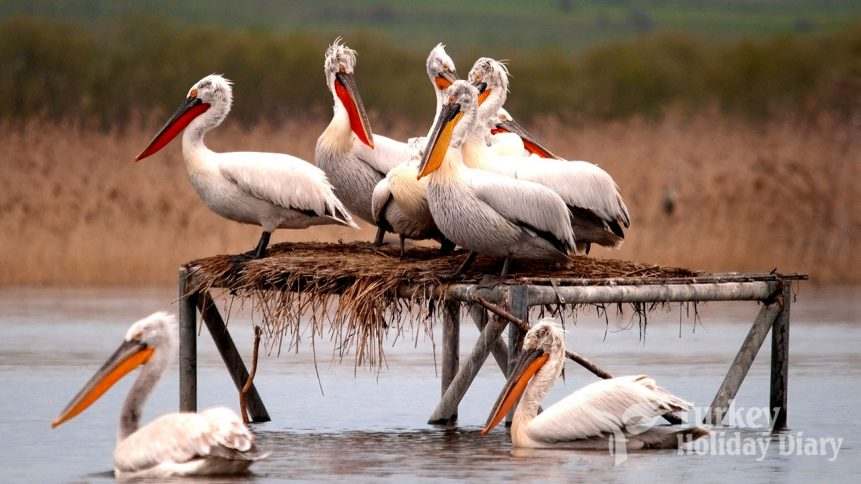 The Manyas Bird Paradise National Park, located in the Marmara Region, within the borders of Balıkesir, is a wonderful park declared as a national park in 1959. Manyas Bird Paradise Park with a surface area of 17.058 hectares was taken to the forest regime by the decision of the Council of Ministers since it was not in the forest regime, after which the national park status was granted to this area. 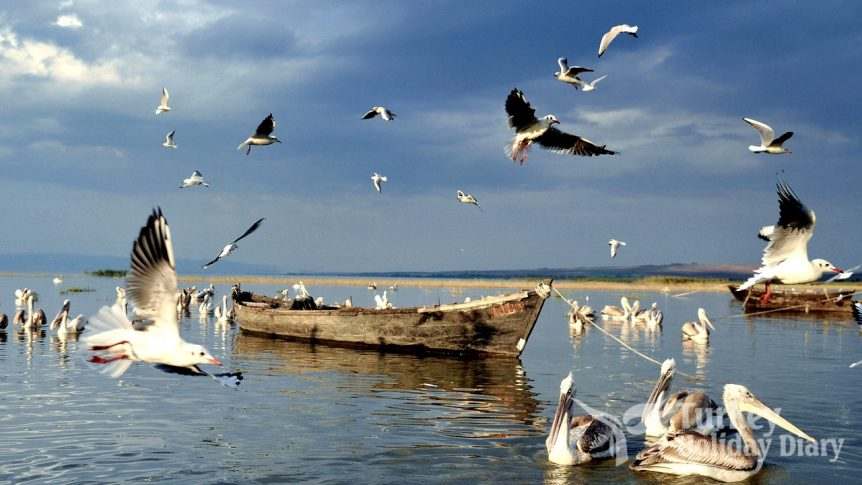 Habitats of this region, especially hundreds of birds, attract many visitors. Birds passing from Anatolia to Europe pass over Bird Paradise on the migration route and stay here for a while. Thousands of birds of pelicans, herons, spoonbills, cormorants, wild excavations, wild crocodiles and other songbirds are known to be one of the most colorful squares of this region, nesting on trees and reeds. Kuş cenneti is the smallest of the national parks in our country. Despite its small size, Bird’s Nest is one of the national parks that attract the most visitors.

In line with the proposal of the Council of Europe, a camera system has been established to monitor waterfowl habitats from remote locations without harming birds. In addition, the Bird Watching Tower located here has been renovated and the Tahnit Museum has been reorganized and the educational function of the National Park has been increased.

Besides, the famous Turkish traveler Evliya Çelebi has the following statement about Bird Lake in his Travels “Seyahatname” : “They come from İlyas Spring and Turkmens call it Manyas, not so deep but the water is life-giving. This lake is filled with geese, ducks, swans, bozbakkal, greenbows, sharks and other birds. Manyas Sahr tribes every night with swans, wings from the voice of the goose. 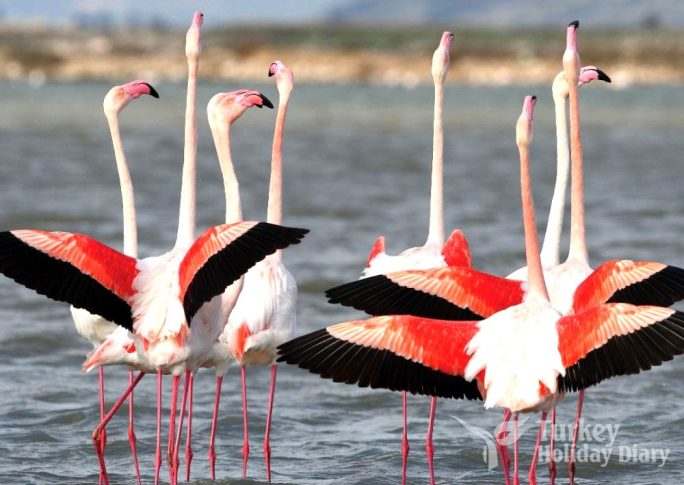 Bandırma Kuş cenneti National Park, which has a very important place among the natural beauties of our country, is located on the northeast coast of Kuşgölü. A 3-kilometer road deviating south from the 15th kilometer of Bandırma-Balikesir highway can be reached at Kuşcenneti.

Manyas Bir Paradise National Park is open to all visitors every day from 09:00 to 18:00. The recommended times of visit are April, May, and June to see more species of birds here. 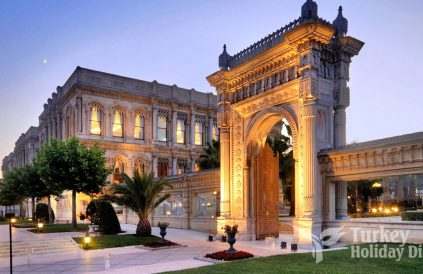 Turkey Holiday Diary - January 24, 2018
0
The Çırağan Palace, known as the Kazancıoğlu gardens in the 17th century, is named for its torch festivals called Çırağan festivals. In the Çırağan...