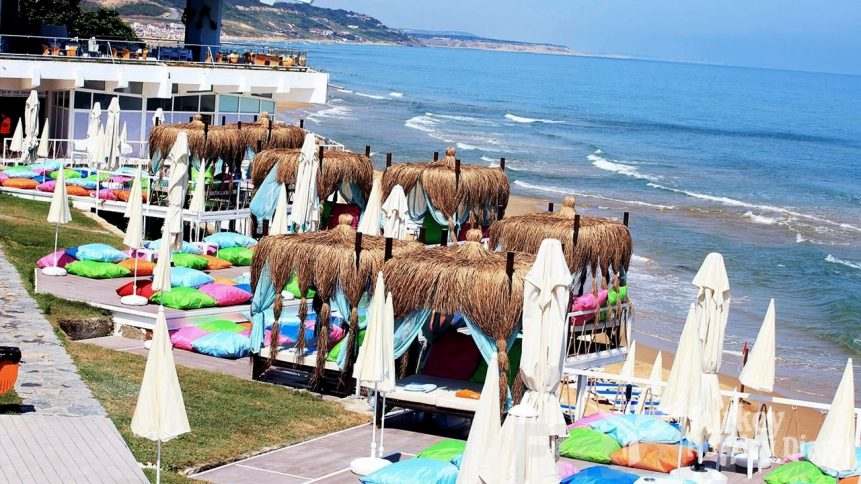 The other name of Kilyos is Kumköy. The region is known for its botanically rich sand dunes. These sand dunes are very important because they are the second sand dune area with the richest plant diversity among the dune areas that can be preserved intact on the Black Sea shores.

The first building in Kilyos, the first to be hit, is the well-known castle built during the Genoese period. 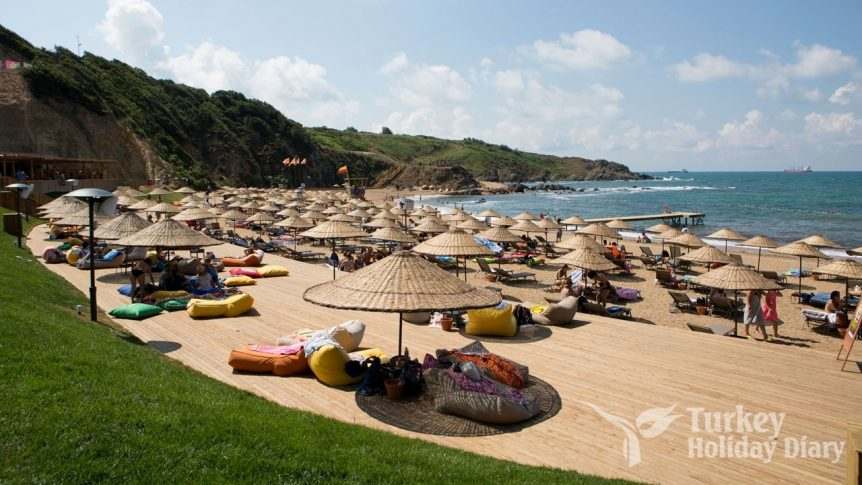 The castle, which was in the military field, was restored in the time of Sultan Mahmut. There is a cistern in the middle. When it rained, a system was installed to collect water to fill the cisterns. For a long time, all the cisterns up to Bahçeköy saw reconstruction and restoration in this period. The arched, sheltered guard sections are remarkably preserved with stones made of stone. A number of weapons made by Germans for the protection of the Bosphorus in World War II are also exhibited here. There are 8 different guns in the castle. 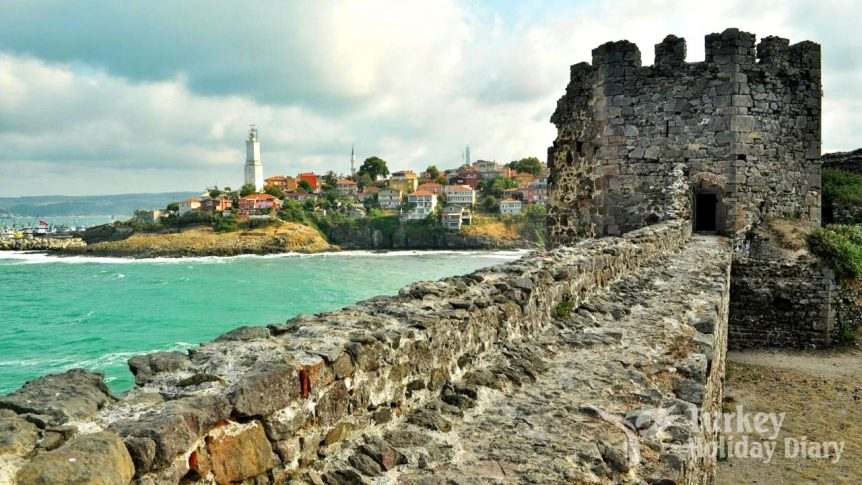 On the castle gate are Sultan Mahmut II brick, two battle balls on both sides. And in honor of the conquest of the castle, there is a monumental plane tree that erected at that time and reached daily. 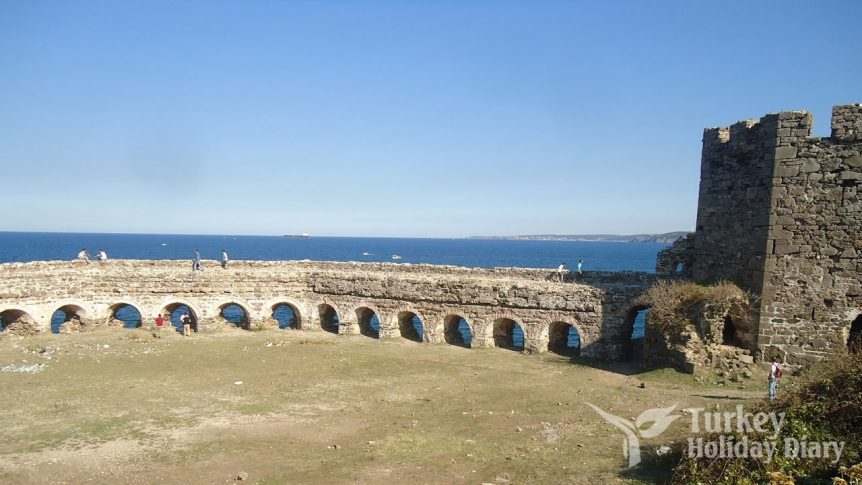 With a height of 26 meters and a breadth of 5.4 meters, the plane has a date of 1460 indicating the date of planting. Three high-point water scales are considered part of the system that distributes water from the cistern. Other historical buildings in the area are the old buildings, boathouse, pier, bridges and fountains they used to control the entrance of the Bosphorus when the British invaded Istanbul. The salvage buildings are still being used by coastal protection. 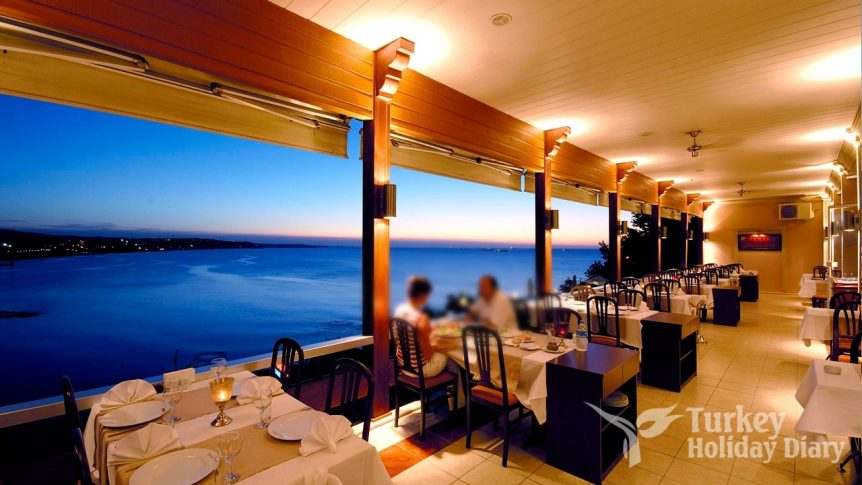 The Kilyos sand dunes, which are under protection by the Society for the Protection of Natural Life, have a rare dune variety covering the vegetation cover and at least 15 dune plant taxa throughout the country. 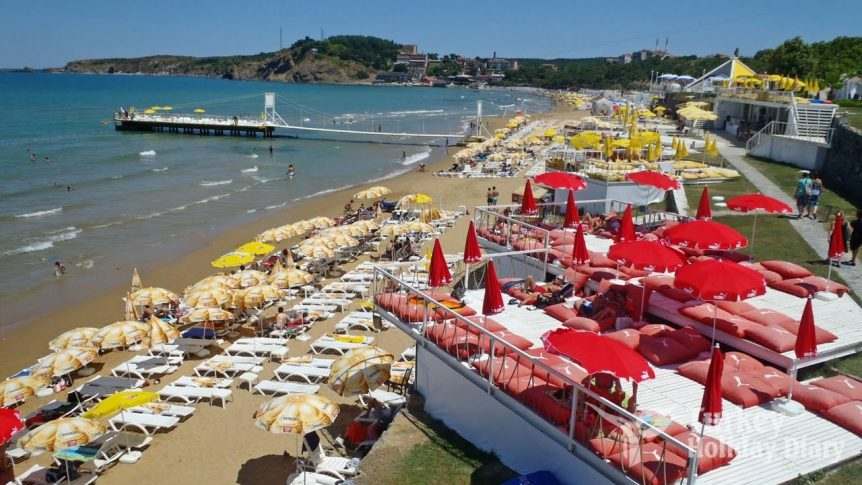 Our previous article Holiday Turkey Ağva in our article titled agva, holiday ağva ve How to go to agva provides information about. 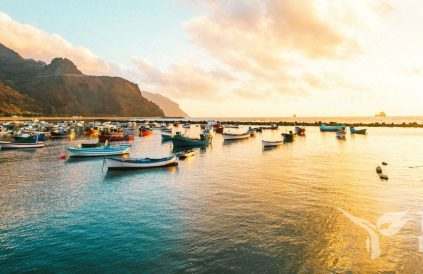 Turkey Holiday Diary - August 6, 2019
0
If you want to have an economic holiday in Turkey, one of the most beautiful tourism countries in the world, we recommend that you...