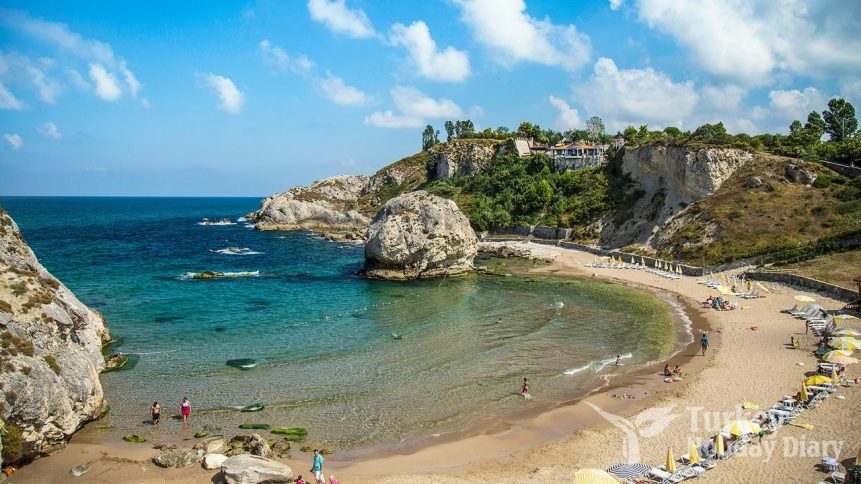 Life in the Şile area is very old. Recent research shows that life around the Şile began before history. Studies on the pre-history of the Black Sea coast between the Kefken and the Bulgarian border have identified several places of the Paleolithic Age and many mansion sites and workshops, especially in the Epi-Paleolithic period. 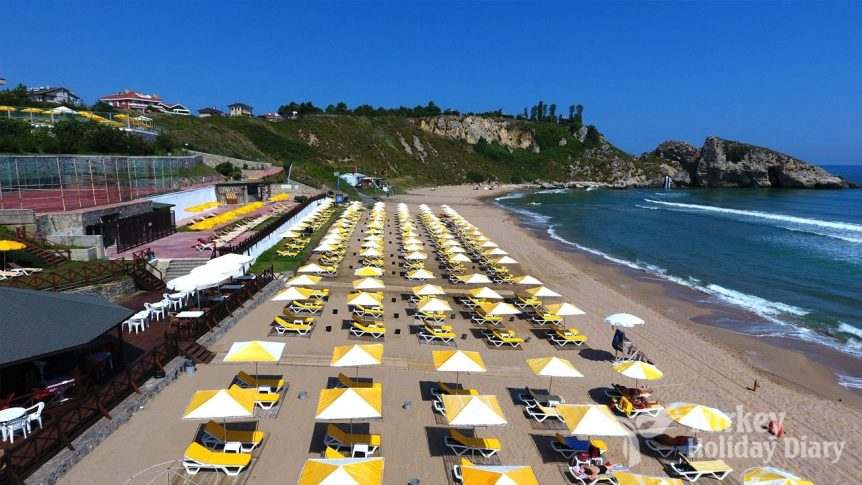 It is evident that there is a significant population density on the Black Sea shoreline. As a matter of fact, among the oldest finds of Istanbul, there are Sile Agva and Sahilköy villagers. Sahilköy, which is one of the coastal mansions including Ambarlı on the Marmara coast, is located in the west of the sandy beach in the north of the bay with the same name. The stone tools belonging to Sahilköy were collected on Dereağzı Tepesi, which coincides with the east of Goztepe and Kazlar. In addition, there are many caves available to the people of that period.

Natural Beaches And Caves
The Şile center has a length of 60 kilometers along the Black Sea coast, with a 10-kilometer long sandy beach. 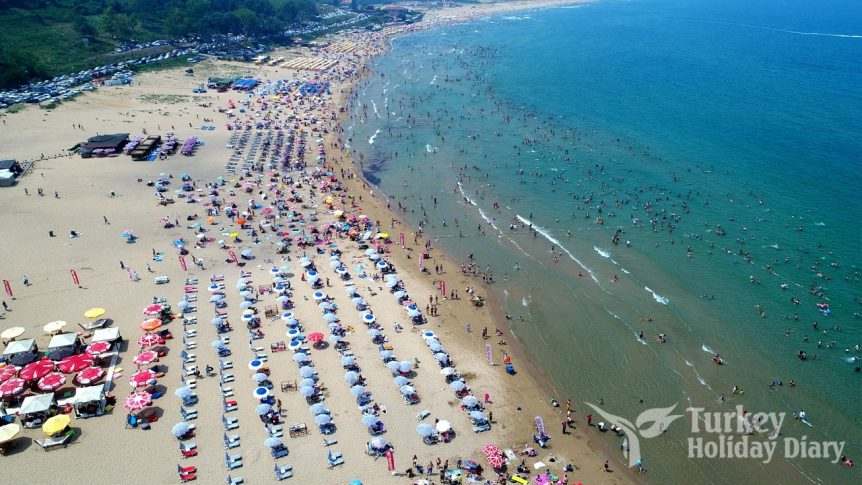 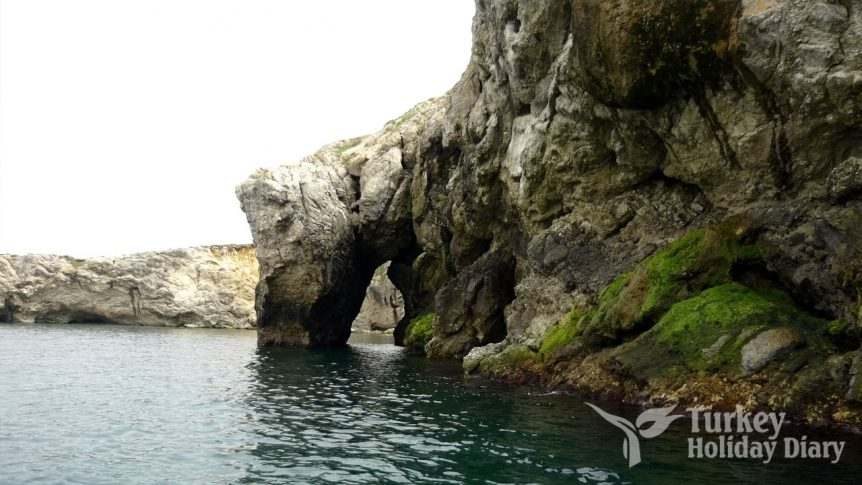 This region is located on the borders of Şile-Gebze districts in the south-west of Değirmençayırı village, 33 kilometers from the town. This waterfall can be reached by car from Kargali village to the west one hour away. The height of the waterfall is 8 meters and the width is 30 meters. There is another waterfall called Şarlak Waterfall, which flows at a height of 15 meters in the north of the Değirmençayırı Waterfall in the summer months. According to the researches made on all these waterfalls, young faulting occurred. 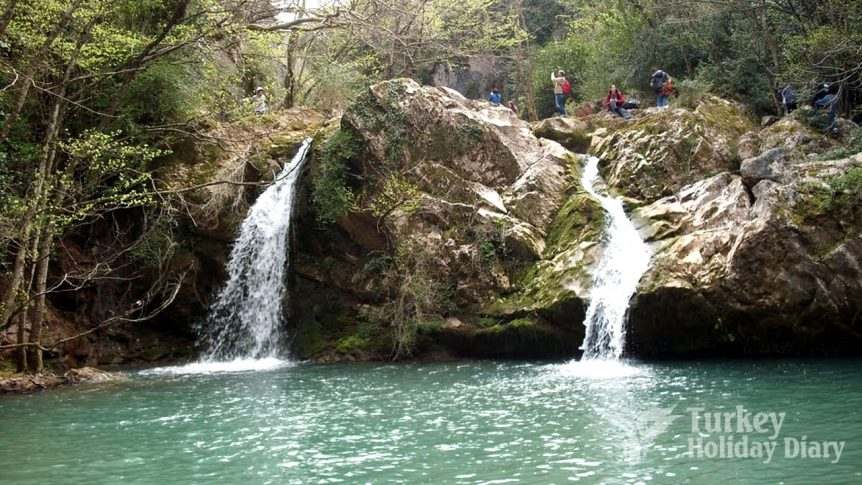 One of the areas where the important natural beauty of the county is worth seeing is the Onbir Lake Valley. This lake is near Hacilli Village. The Degirmendere Valley, which is the Göksu lane eastward from the water mill in the east, is reached by 500 meters and the first lake is reached. 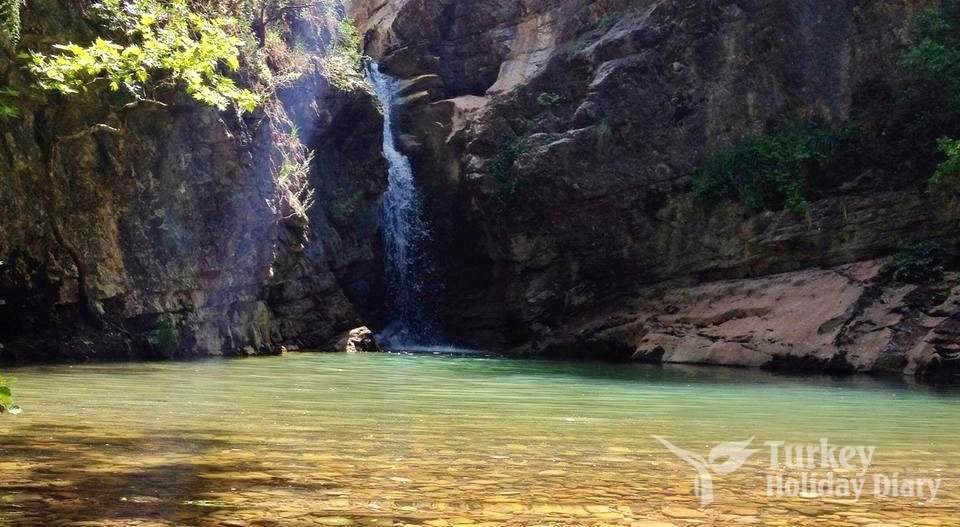 The Crying Rocks are a source of water coming from the rocks, 600 meters behind the Şile Lighthouse. This form of the lake is called because the flow is likened to the tears of a crying man. 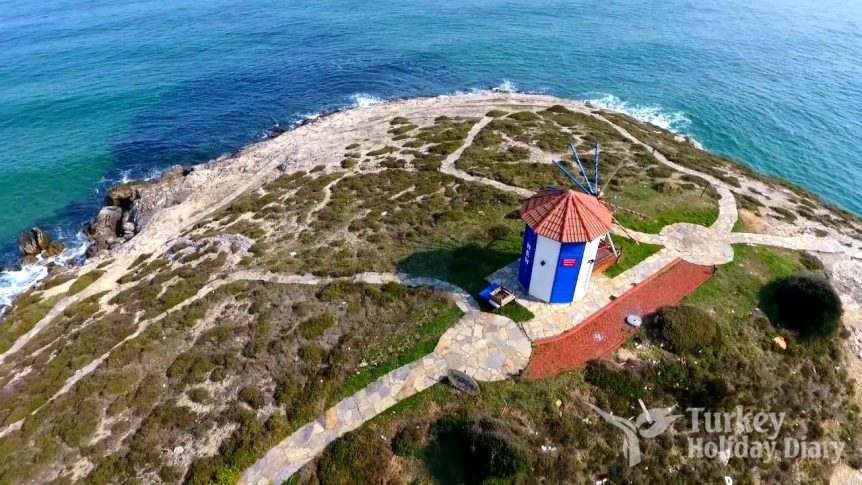 Kumbaba Hill is 2 km away from Şile. It is a part of the Byzantine era that is used as a sandy beach site. The region’s sand is useful in the treatment of rheumatic diseases. 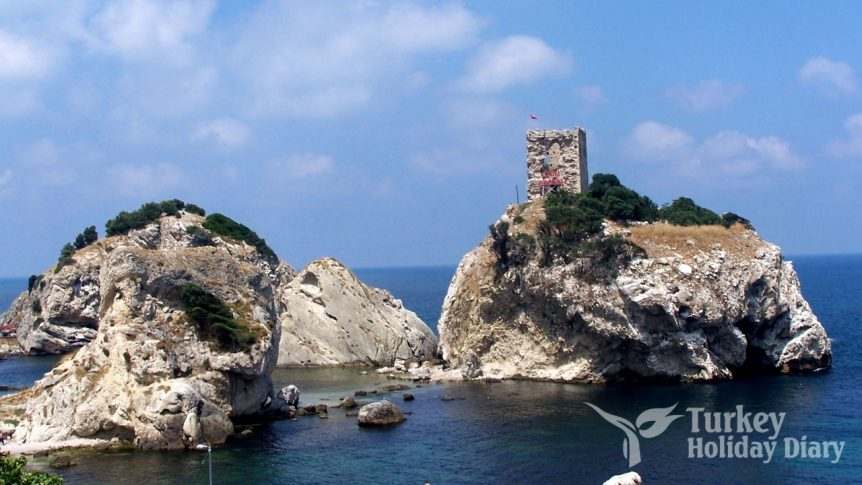 Our previous article Kilyos Coast in our article titled how to go to kilyos beach, kilyos beach ve where is kilyos provides information about.

Turkey Holiday Diary - April 24, 2018
0
Trojan Antique City, the place where Homer's Battle of Troy tells in the epic of Iliad, is a wonderful work on the border of...