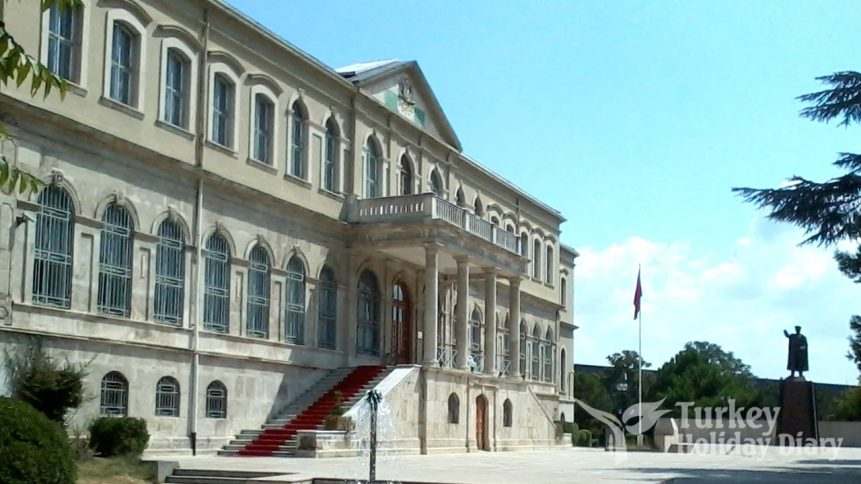 Harbiye Military Museum, a historical museum, is a huge museum located in the Harbiye district of Istanbul. The foundation of the museum continued until the 15th century. After the increase in the number of archaeological works in the museum, it was deemed appropriate to move the works into the Çinili Köşk (Chinili Palace). By this means, the foundations of the Istanbul Archaeological Museums have been laid. 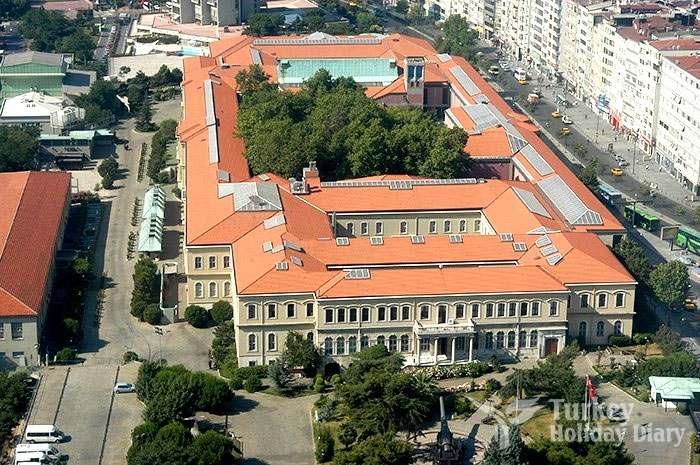 Another noteworthy feature of the museum is that museum cinema, library, publications and mehterin is a museum that overlaps with contemporary art understanding. The museum was active in Ayana Irini until 1940. During the Second World War, this military museum temporarily stopped its activities. After the danger of war ended, the museum began to operate again. In 1966, museum restoration work began, considering that the building was inadequate for collections. On February 10, 1993 the regulations were opened and opened in the open. 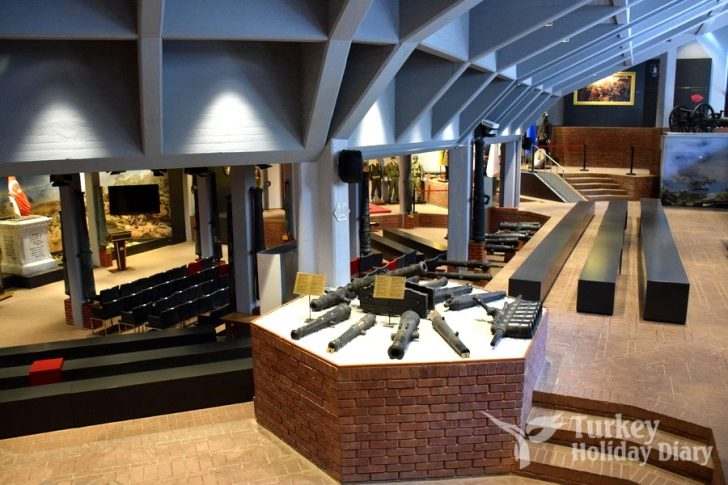 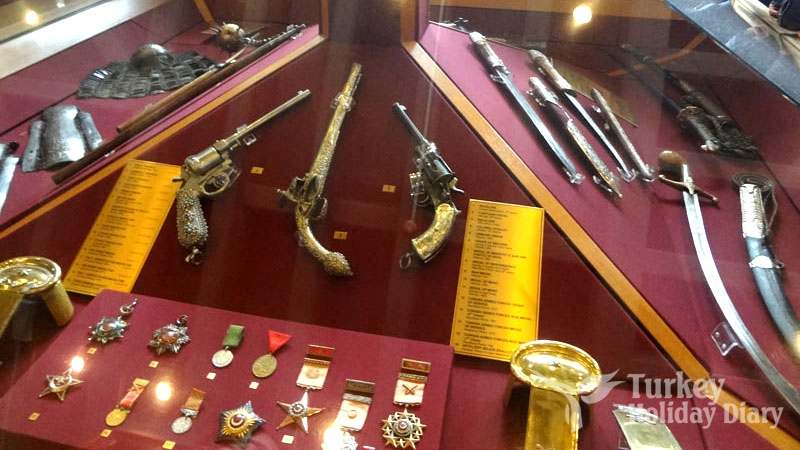 The museum is closed on the first day of religious holidays and the first day of the new year. At the same time, Mondays and Tuesdays are also closed and other days of the week are open for a while.
Visiting Times: 09:00 – 16:30 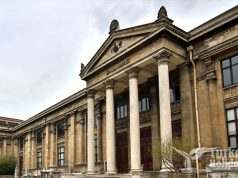 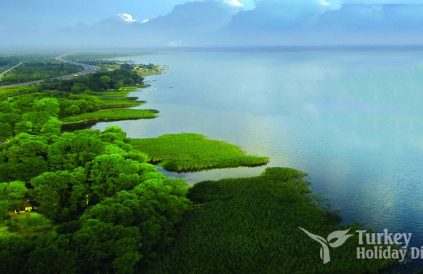 Turkey Holiday Diary - December 10, 2017
0
Masukiye is located 20 km from Kocaeli city center and 120 km away from Istanbul. It is a district connected to the town of...