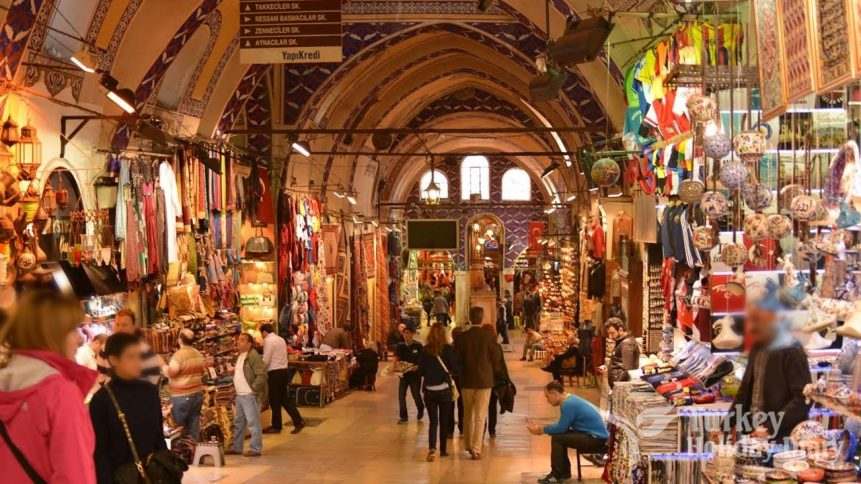 Grand Bazaar, one of the most important places of Istanbul, is a big shopping center as its name implies. This market, which has a very long history, has several parts underground and above the ground. Almost all household goods, gift items and securities exchanges that may come to mind are located in this market.

The Grand Bazaar was restored by Fatih Sultan Mehmet, one of the greatest sultans of the Ottoman Empire. This bazaar, which was first used to control the caravan passages and used as the transit route of the Silk Road, started to be used as a big market later and is still used today.

The Ottoman Empire, the Seljuk State and many other empires can be traced by their traces. Built in a very modern way, this space is still being used and popular.

This is one of the places where Turkey’s gold stadium is the most and where the gold market is affected. Instant gold prices are often managed from here. Besides, food, beverages, spices, clothes and many other products are also available here. In short, it can be called a small world.

The Grand Bazaar resembles a typical labyrinth. This huge area is about 30 thousand meters long. It is one of the busiest places of Grand Bazaar tourists, including hospitals, mosques, hundreds of shops and schools. Every year millions of local and foreign tourists prefer it. If you want to experience this unique experience, you can immediately go to Grand Bazaar and enjoy excellent shopping.

Built in 1461, this market is still standing. The Grand Bazaar, which has gone through the restoration process many times, is considered one of the oldest giant bazaars today. This is one of the busiest places in Istanbul. Also, Grand Bazaar is one of the only markets on the World Heritage List of Unesco. And this brings it to a very different point. If you want to see this unique landscape and the wonderful things around you can visit Istanbul.

Beyazıd Grand Bazaar In Holiday
1 of 9 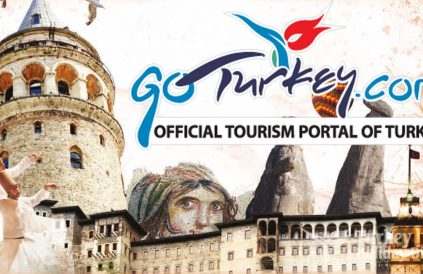 Best Destinations in Turkey for the Holidays in 2022

Turkey Holiday Diary - December 15, 2018
0
Best Vacation Destinations in Turkey, Interest Cities and Best Places of Counties, Turkey, due to both the climate and geographical location, is one of...