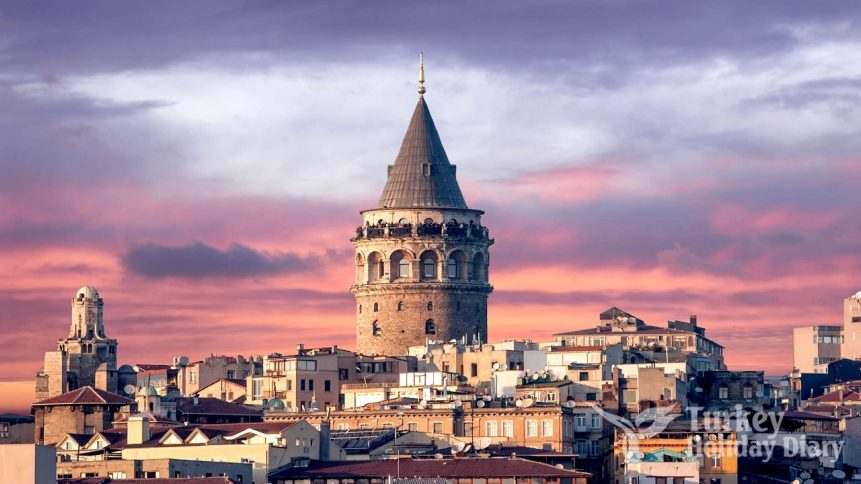 Galata Tower, one of the most spectacular scenes of Istanbul, attracts attention with its very different structure and architecture. Galata is basically the name of a region, and the name of the tower here is Galata Tower.

Galata Bridge has been restored many times. The first construction was made by the Byzantine Emperor Anastasius in 528 as a lighthouse tower. However, this tower was damaged by the Latin during the Fourth Crusade between 1202 and 1204, and unfortunately it was destroyed.

The altitude of the Galata Bridge is about 67 meters. And the thickness of each wall is about 3.5 meters. In addition, this tower was constructed as 9 floors, each of which is considered as a normal apartment building. There are windows and floodlights on every floor. Although the top floor is a small place to stay, it is used by tourists to view the scenery.

In the last years of the Ottoman period it was restored and used as Fire Monitoring Tower. And it has been used for a long time in this way. Located at the most magnificent place of the Bosphorus, this tower is also very close to the Galata Bridge. The fact that it is located at a transitable distance on both sides makes this tower strategically important.

Every year, thousands of local and foreign tourists go to the top of this resort and spend their time with their loved ones and watch the unique view of Istanbul. 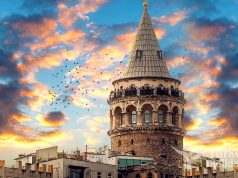 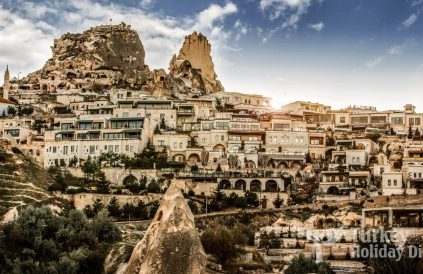 Places to Visit in Ürgüp

Turkey Holiday Diary - April 1, 2018
0
Located at a distance of about 20 km from the center of Nevşehir, Ürgüp is a supernatural region which has been formed due to...

Most Distinguished Honeymoon Locations in Turkey