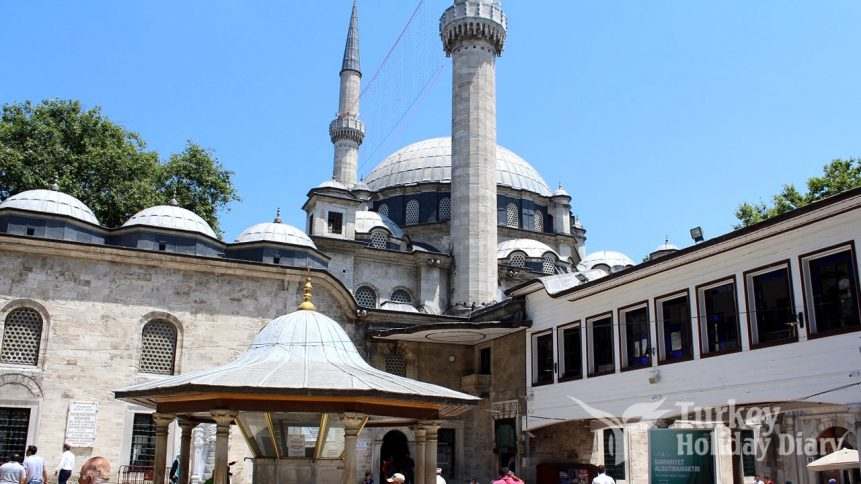 Eyüp Sultan Mosque is located in Eyüp district. This Mosque is named Hz. Muhammad’s close friend Abu Ayyub al-Ensari. During the Umayyad period, mosques and other structures were built along with the tomb at the time when Eyyüp al-Ensari, who had participated in the siege of Istanbul and was buried here, was buried here and discovered Kabri after the conquest of Istanbul by Fatih Sultan Mehmed. It was started to be known as Eyup Sultan who reverence the Prophet’s companions, and then this region was named with his name. This is one of the most important pilgrimage centers of Istanbul and Turkey. This is also known as Eyüp Mosque Complex. 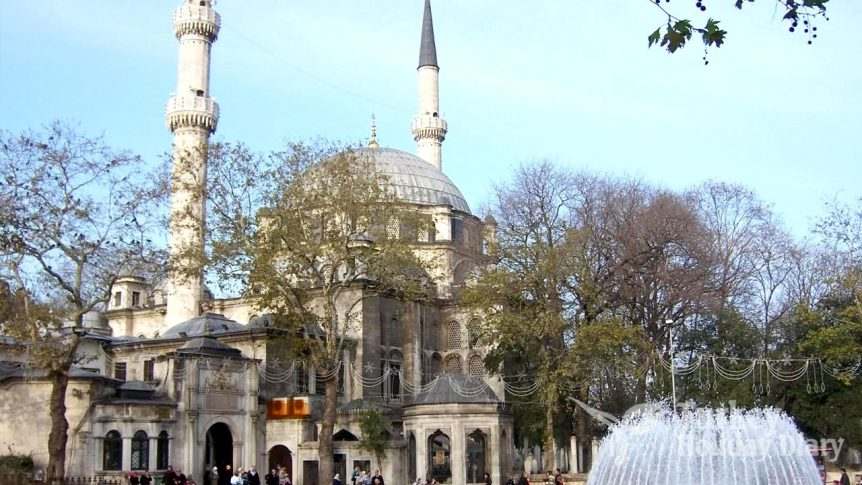 The mosque with the tomb was built in 1459 during the reign of Sultan Mehmed the Conqueror. At the same time, it is the first selatin mosque of Istanbul. The building, bath and madrasa in the building community, which was built as a complex, did not reach to the daily.

The Eyüp Sultan Mosque was seriously damaged in the earthquake of 1766, which caused massive deaths and loss of property in Istanbul. And here is III. It was destroyed during the Selim period and rebuilt in 1800 (1215).

The new mosque with a close rectangular plan was constructed from smooth curved stone material.

Although the mosque was made in a period when the influence of Western art was dominant in Turkish architecture, it shows that it has been attached to a certain degree of classical art tradition. The main mosque is made of eight supporting types, six of which have circular sections and two of which are the corners of the apex of the mihrab at KIBI. In the design of Camin, the central dome and eight supporting schemes, which Mimar Sinan reconsidered in the Ottoman period, were used. This situation shows the last application of the system that Mimar Sinan used in some of his works. The headings of the paillas are baroque. 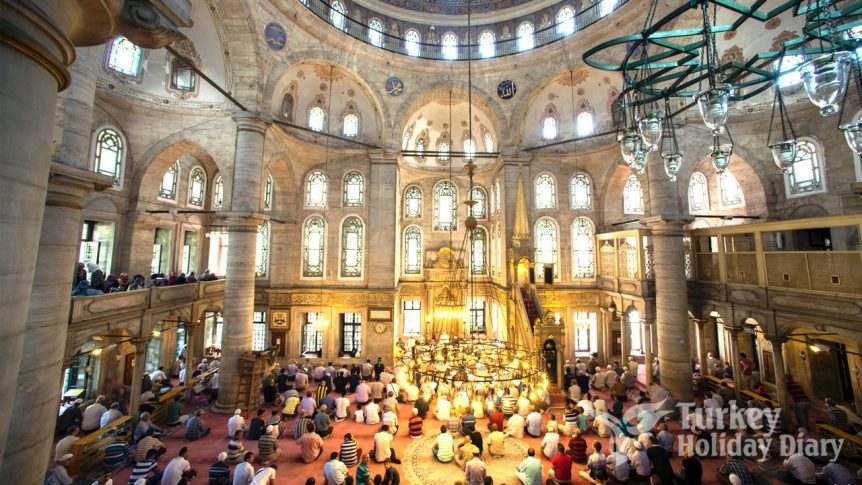 The five-chambered last congregation, which lies between the courtyard and the Eyüp Sultan mosque, is covered with five domes, oval in the middle. On the marble-framed portal, a long poem by Arif, written by nine poets, gives information about the history of the glass. Eyüp Sultan Mosque Hunkar Area is located on the west side of the outer courtyard. 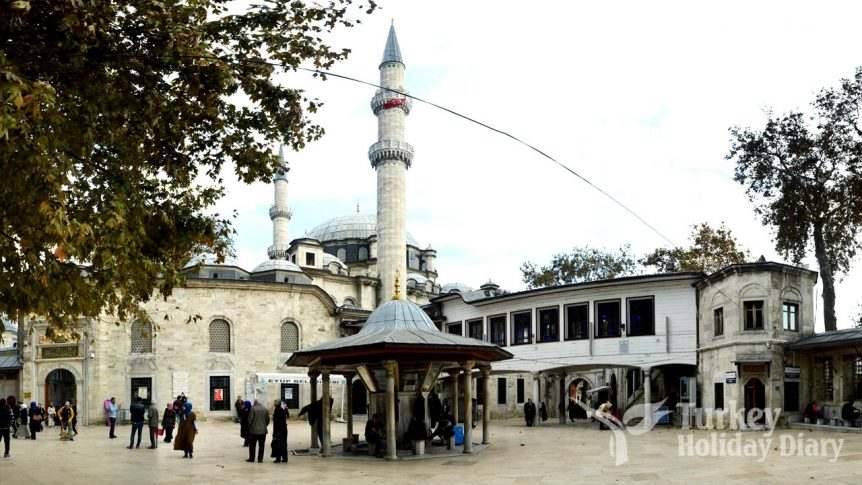 The tomb of Eyüp Sultan is made of cut stone in the octagonal planned domed, classical period tomb architecture. 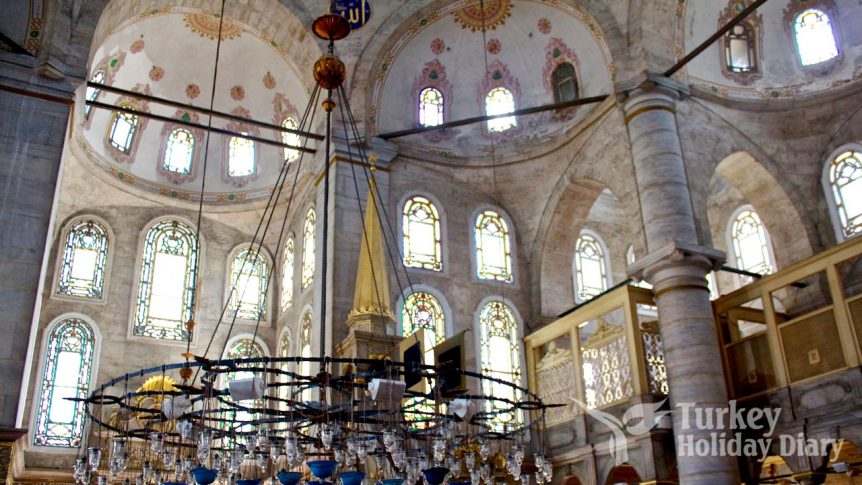 The tile in the naturalist style dominated throughout the interior is the spring branch. There is footsteps of Hazrat Muhammad on the wall of the visit section. A large tile panel is located to the left of Kadem-i Saadet.

Where is Eyüp Sultan Mosque 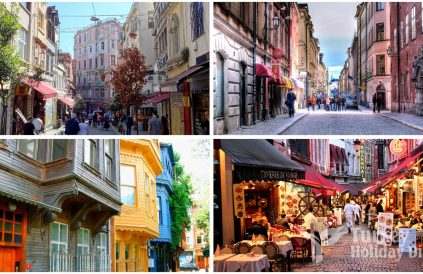 The Most Beautiful Streets of Istanbul

Turkey Holiday Diary - March 10, 2018
0
With 15 million people and a cosmopolitan structure known as one of most beautiful streets of istanbul with the architectural texture and protects the...