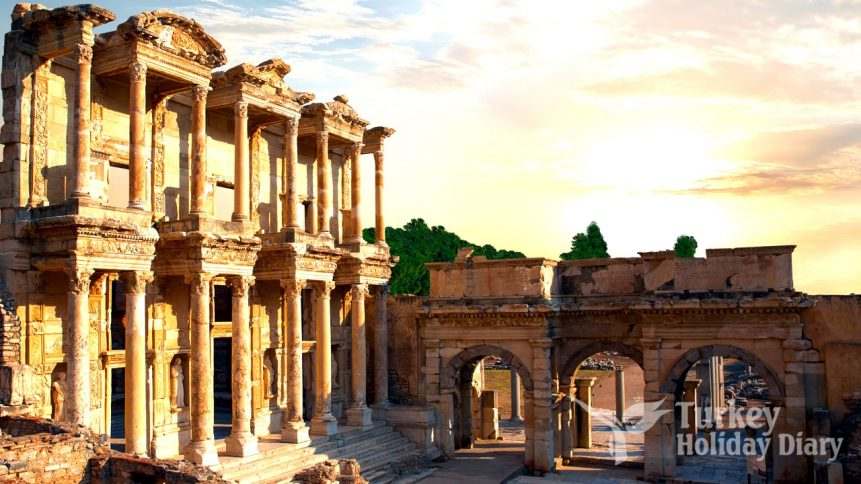 Ephesus was an ancient Greek city located on the western bank of Anatolia, within the boundaries of the Seljuk county of today’s Izmir province and later an important Roman city. In the classical Greek period it was known as one of the twelve cities of Ionia. The Foundation of this area is based on the Polished Stone Age 6000 BC. Ephesus Ancient, which was included in the World Heritage Tentative List by UNESCO in 1994, was registered as World Heritage in 2015.

Around 1996 near Çukuriçi Höyük region was found on the shores of Derbent Stream between mandarin gardens about 100 m south west of Selçuk, Aydın and Efes road triangle. The research and excavations conducted under the direction of archaeologist Adil Evren included stone and bronze axes, needles, fragments of burned ceramic, spindle whorls, obsidian and sileks, sea shells, grinding and finishing tools. In the light of the evaluations made, it was determined that Çukuriçi Höyük had a settlement and life from the Neolithic Period to the Early Bronze Age.

Ephesus Ancient, the most glorious period of the Hellenistic and Roman ages, became the capital of the Asian state during the Roman Emperor Augustus. And the population of this region has exceeded 200,000 people at that time (1st and 2nd centuries BC). In this period, every place has become a wonderful area with monumental constructions made of marble. 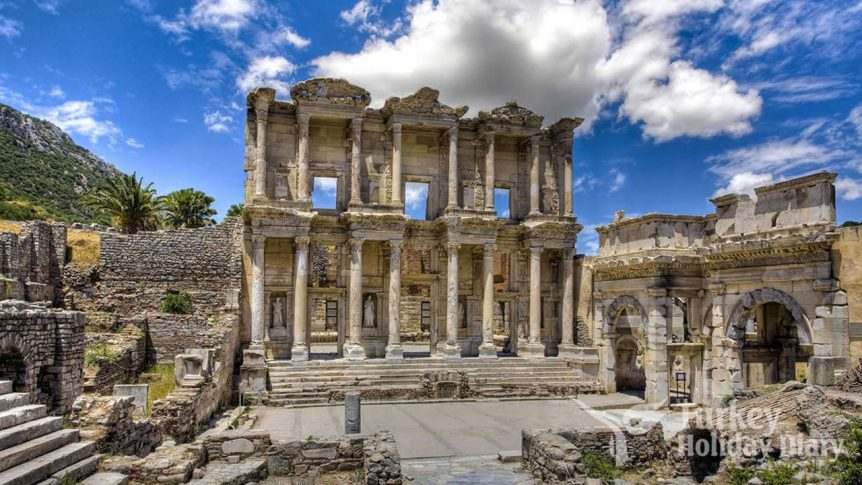 In the 4th century the trade in Ephesus diminishes as the harbor fills. Emperor Hadrian cleans this port several times. The port is filled with alluviums from the Marnas Creek and the Small Menderes River from the north. Ephesus gradually drifts away from the sea. In the 7th century, the Arabs attacked this shore. In the Byzantine period, Ephesus came to Ayasuluk Hill in Selçuk, which was established for the first time and was re-conquered by the Turks in 1330. Ayasuluk, the center of the Aydınoğulları, began to shrink gradually from the 16th century. Today, Selçuk district is in the region. 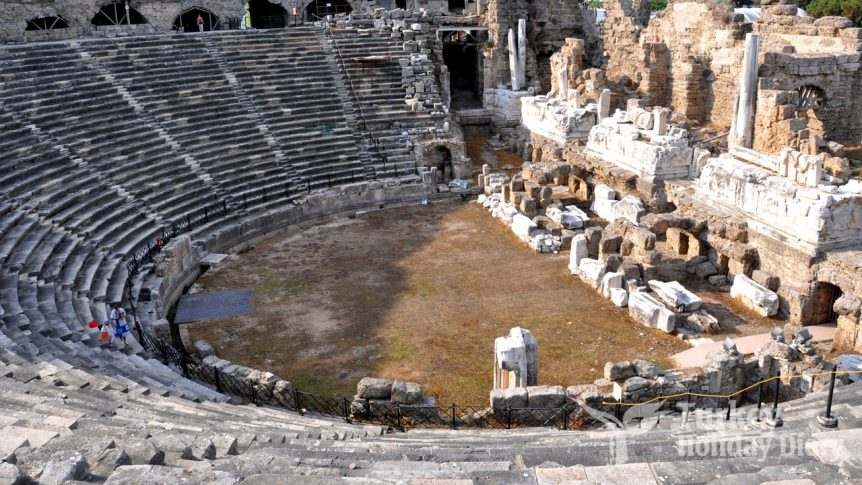 Ephesus, which is the main gate between East and West, was an important port city at that time. This position led to the development of Ephesus as the most important political and commercial center of that period and to become the capital of Asia in the Roman period. Ephesus Ancient does not simply owe the importance of antiquity to this situation. The greatest temple of Artemis culture, based on the ancient mother goddess (Kybele) tradition of Anatolia, also takes place in Ephesus. 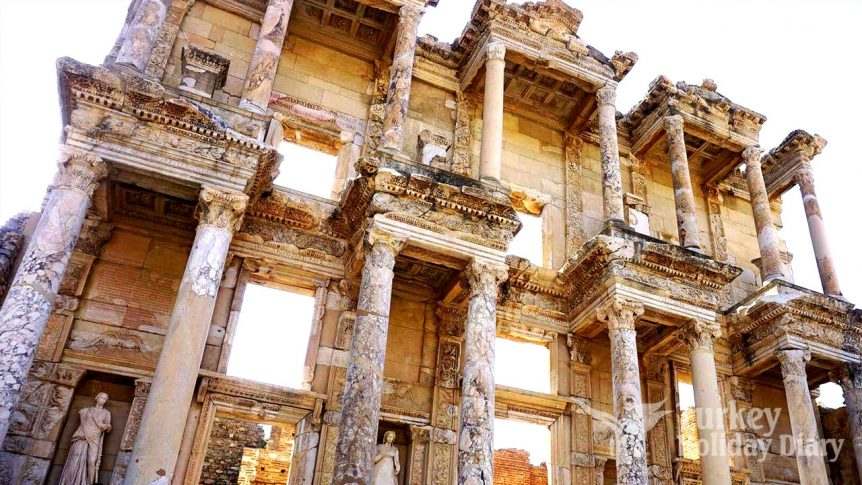 Since Ephesus has changed many times throughout its history, its remains have spread over a wide area of about 8 kilometers. Ayasuluk Hill, Artemision, Ephesus and Selçuk, which are located in this region, are visited by an average of 1.5 million tourists per year. The main structures and works of Ephesus, the first city made entirely of marble, are explained below. 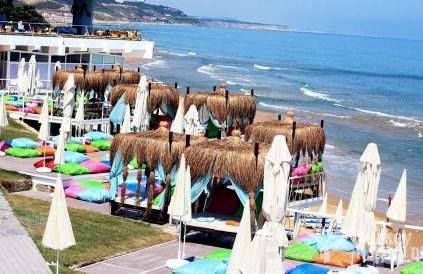 Turkey Holiday Diary - December 17, 2017
0
The other name of Kilyos is Kumköy. The region is known for its botanically rich sand dunes. These sand dunes are very important because...